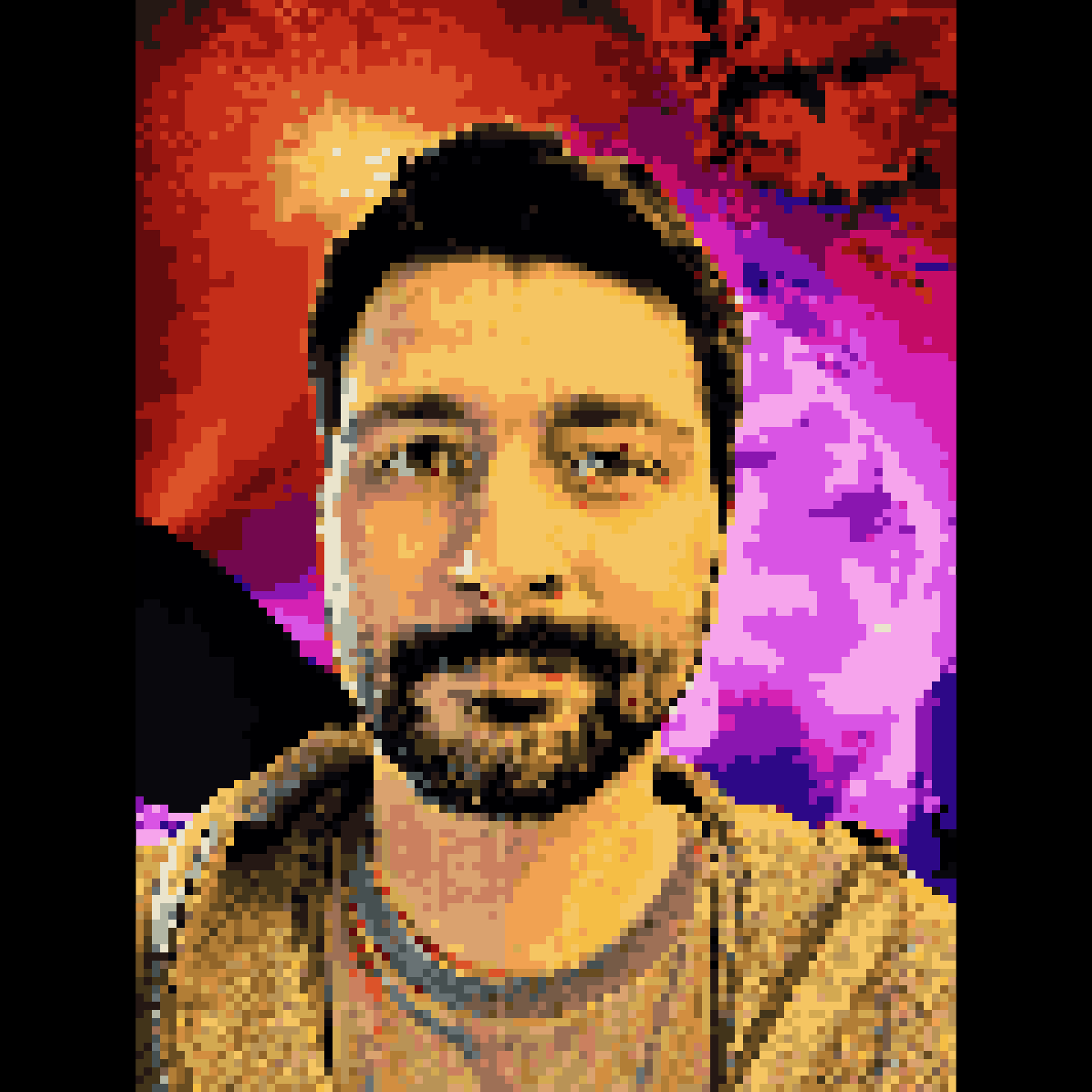 Kali Linux on Raspberry Pi 4 with 4in touch screen case

I recently purchased a Raspberry Pi 4 to play with its new features and decided to make it a dedicated Kali linux ethical hacking device with a 4 inch touch screen case kit I got off Amazon for pretty cheap. 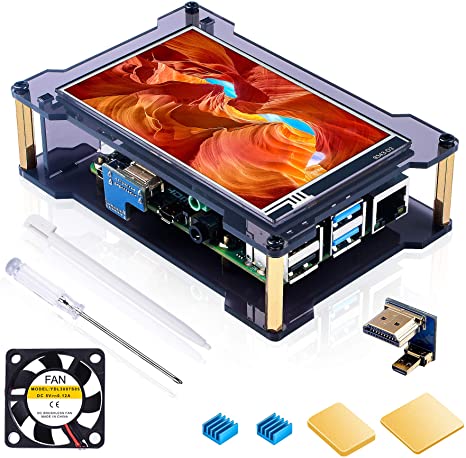 The case in question with the screen, case, fan and Raspberry Pi 4

Setting up the device with Kali Linux and Drivers

Since the instructions guide you to a pre-made Kali linux image you burn on your SD card and that it’s an old version of Kali Linux and because I don’t trust pre-made images, I decided to install the latest from the Kali Linux’s website and install drivers manually. Turns out it’s not really plug and play (as they say on Amazon).

After some research on the device, I stumbled upon install scripts for these screens that ends up into a kernel panic every time. Nice.

Then I stumbled on this Git repo from a guy that fixed the original scripts and someone that pretended it to work on Kali 2020. Still ended up into a kernel panic for me on Kali 2021…

For this, I used my Mac, Nmap, an SD card reader and Balena Etcher. You might need to adjust your subnet accordingly.

Tweaked the steps some more and ended up with this:

The config.txt file that worked for me

So you have a Raspberry Pi 3 or 4 and been messing around the house with it. Perhaps you are using it “headless” like me through SSH. Quickly you probably realized the default behavior of the leds ...

If you have Raspberry Pi at home, chances are that you like to tinker with it a fair bit installing different distros and writing images to that SD card more than you’d like to. How convenient woul...

So you want to use a VPN for your internet at home but classic VPN providers seem slow or you would like to use a Wireguard VPN for all devices on your network? Here’s how to do it without the head...